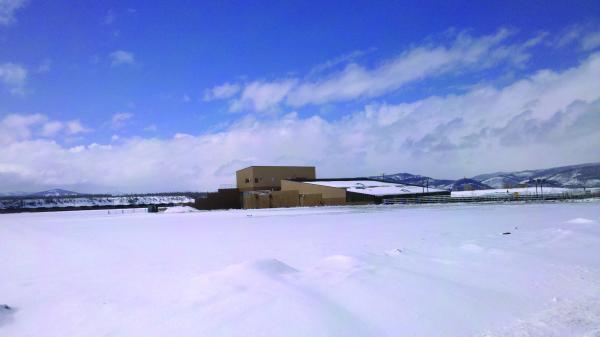 If there’s a way for the Upper Fraser Valley Wastewater Treatment Plant in Fraser, Colorado, to do things better, improvements are made. If something needs to be fixed, it gets fixed.

That’s because the Town of Fraser and the Joint Facilities Oversight Committee that oversees the treatment plant take pride in ongoing efforts to cost-effectively process wastewater to high environmental standards. It’s also because Plant Manager Joe Fuqua manages the plant with care – and a can-do mindset.

When the plant’s original aeration blowers became costly to operate and newer technology offered the promise of energy-savings, Fuqua took decisive action and replaced the older blowers with high-speed turbo blowers. As a result, the plant saves ratepayers approximately $30,000 per year in energy costs and bolsters the plant’s ability to maintain uptime and achieve extremely clean effluent. 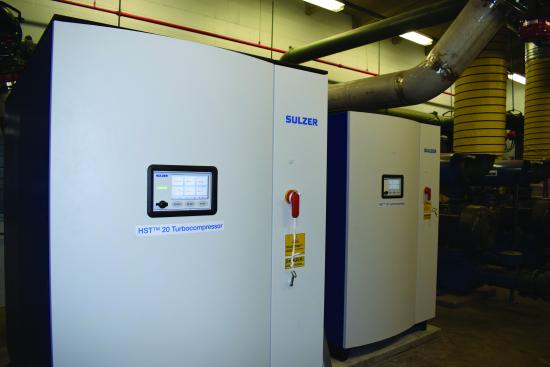 Located in the heart of the Colorado Rockies at an elevation of 8,574 feet, the Fraser treatment plant is permitted as an activated sludge facility with a hydraulic design capacity of 2.0 Million Gallons Per Day (MGD).

The plant, which was built in 2003, is located near Winter Park Resort. The resort ranks as one of the most popular ski destinations in Colorado, especially during weekends since it’s located approximately 90 miles from Denver.

When ski season isn’t in full swing, the plant normally treats approximately 0.6 MGD of wastewater when measured over a 30-day period. However, things change considerably for the plant during the ski season when the local population climbs from approximately 2,000 people to as many as 20,000 people. The increase in population calls for the plant to operate at high capacity without fail. The plant typically sees a major increase in loads on weekends during the ski season, said Fuqua.

“Our flows on Thursdays are usually around one-half million gallons, but by Friday night during the peak season we’re at 1.5 million gallons. That puts a premium on the reliability and efficiency of the plant, including machinery like aeration blowers,” Fuqua said.

To treat wastewater, the Fraser plant uses pre-treatment, nitrification in dual activated sludge basins with clariflocculators followed by ultraviolet disinfection. The plant is one of only a few in the United States that uses a combination of re-air, anoxic and standard aeration zones for nitrogen and ammonia removal.

The plant is designed with two identical wastewater treatment trains, each of which is used to process approximately one MGD. The plant normally operates one train from mid-July until early November when it then activates the second train to handle the increased loads as the population begins to swell in advance of the peak ski season.

Subscribers are able to view the whole article. Please register/subscribe (it's free and easy) to read all articles.